OG parts ways with OG.Seed due to conflict of interest issues

In November last year, OG announced a new, separate Dota 2 roster, called OG.Seed. Under the mentorship of the legendary Johan “N0tail” Sundstein, the plan was to let OG.Seed flourish into beautiful, Dota 2 flowers. Now, the organization has parted ways with the OG.Seed team.

OG announced that it was parting ways with the OG.Seed roster in a new post on their website. This is due to potential conflict of interest when both teams participate in the same tournament.

“Because of unforeseen situations (the devastating Covid-19 pandemic), The International 10 was postponed, and the competitive calendar for the rest of the year became unclear.

We always knew the two rosters would not be able to compete in TI10 under OG, but as the new calendar started shaping into regional tournaments, we saw that having two rosters competing in the same tournament created a potential conflict of interest.

We worked with other teams and Tournament Organizers to try to find a solution, but despite our efforts, we realized that it was still probably a little too soon to try to properly implement multi-team ownership.” 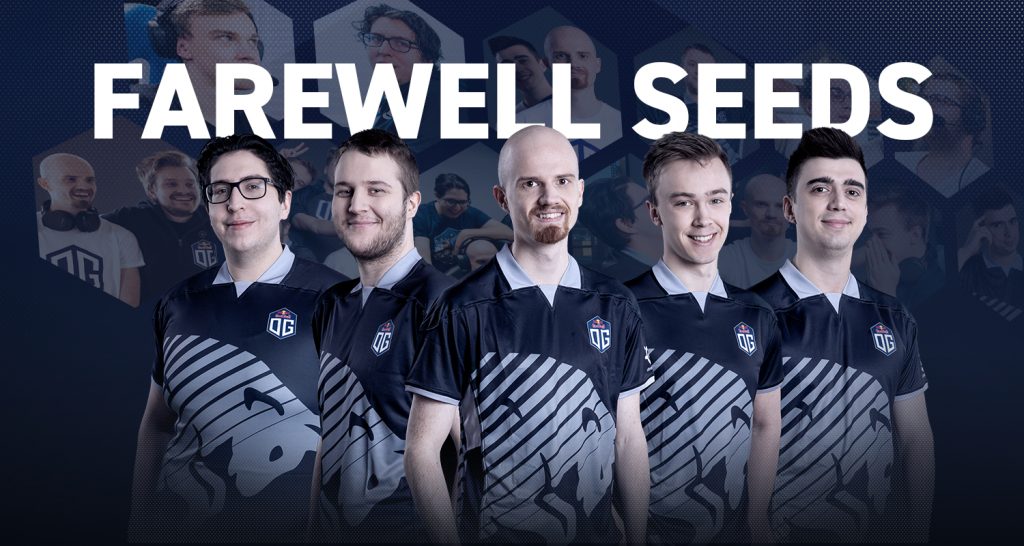 The team consists of the following players:

OG thanks each member of the OG.Seed team individually:

OG is actively looking to find a new home for the OG.Seed roster.