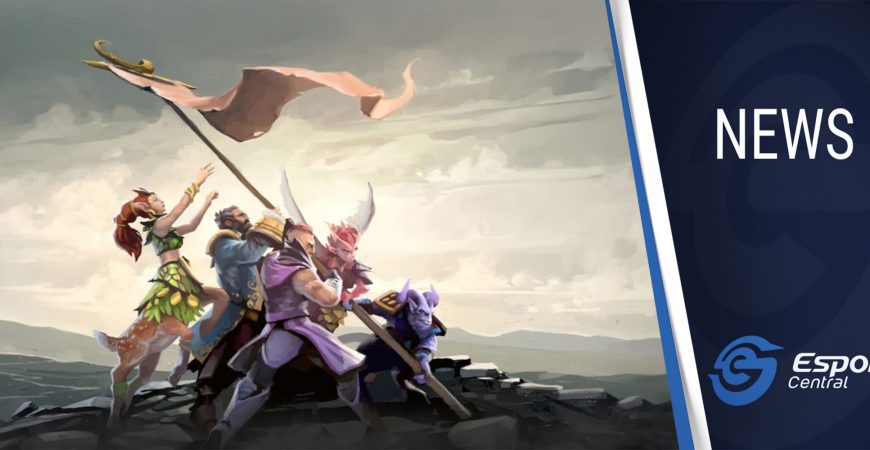 We’ve already seen some incredible Dota 2 esports action thanks to the first three DPC Winter Tour Regional Finals tournaments this past weekend. If you are wondering what these tournaments are, well, they were announced by Valve last month following the cancellation of the first Major for the DPC 2021-2022 season. Let’s get into the details so Dota 2 esports fans don’t miss out on any of the action.

These tournaments feature the top four teams in their respective regions, as well as a $100,000 prize pool each. At the current Dollar to Rand exchange rate, that’s roughly R1.5 million. Each tournament has the same format. The format is a double-elimination bracket with matches being best-of-three, and the grand finals a best-of-five affair. Check out the teams competing in each region below.

You can tune in on the respective Twitch channel for each of the three tournament organizers. For North America, it is the ESL Dota 2 channel, for China, it is the PWRDEsports1 channel, and for Eastern Europe, it is the Epicenter channel.

We expect some top tier Dota 2 action over the weekend, and judging by the first three DPC Winter Tour Regional Finals events, these tournaments should not be missed out on.