The past weekend saw Rush Esports 2018 come and go with a variety of titles featured. On the agenda was CS:GO, FIFA 18 and Fortnite sponsored by Vodacom 4U, while a number of other games were also available on the floor for the budding competitor to participate in. We wrap up the results from the tournaments for you below.

16 teams participated in the single elimination tournament which had over R40,000 cash up for grabs, along with Huawei products. The tournament was operated by Mettlestate. 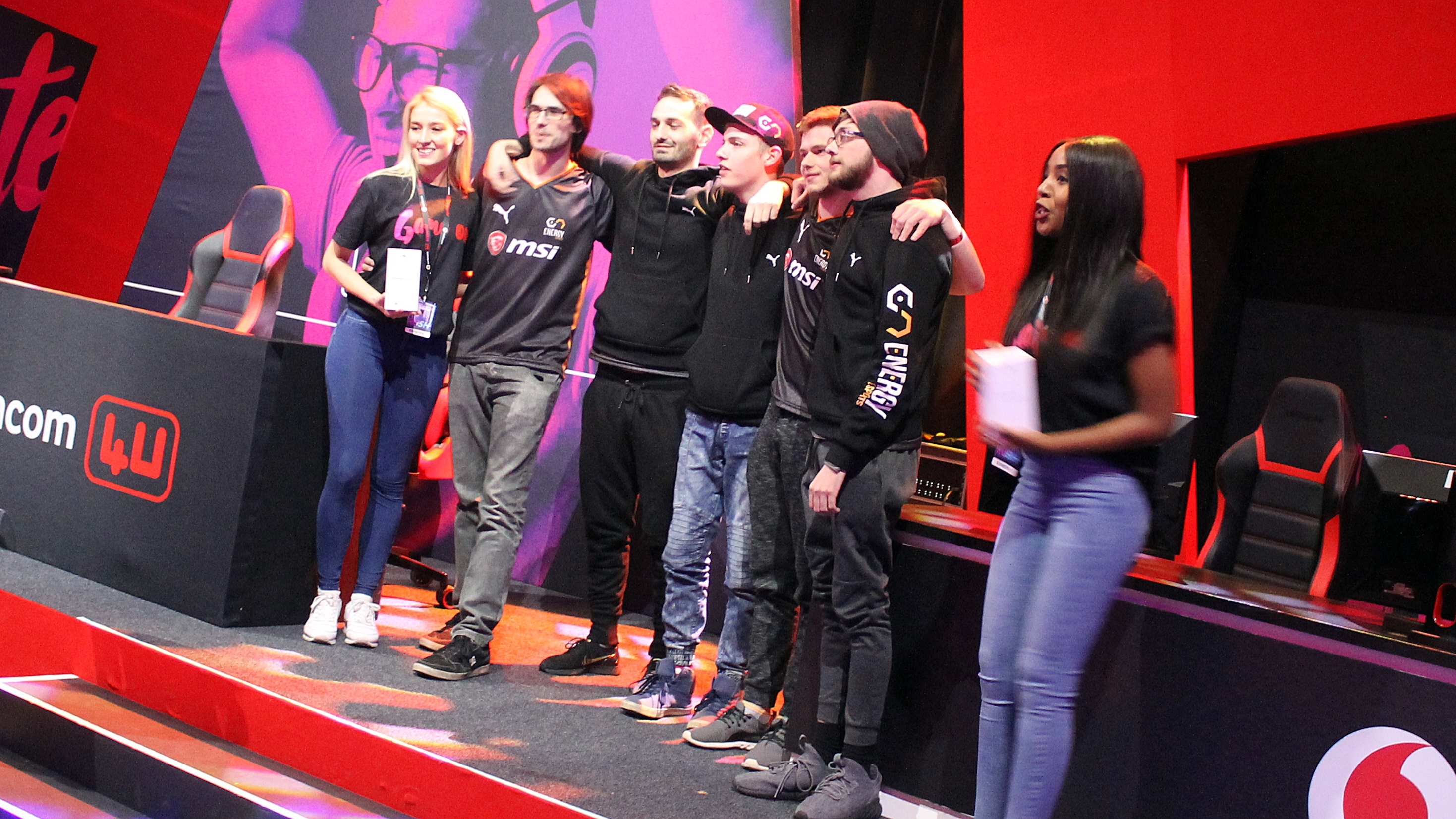 The first venue-based Fortnite event in South Africa was hosted by ACGL and featured a cash prize pool alongside Huawei products.

The bracket for the 16-player championship on Sunday can be viewed here.

ACGL also took the reigns of the FIFA 18 tournament which saw around 280 competitors playing for the cash and Huawei items on the line.

The tournament bracket for the final 32 can be viewed here. The championship pool was played over two legs. 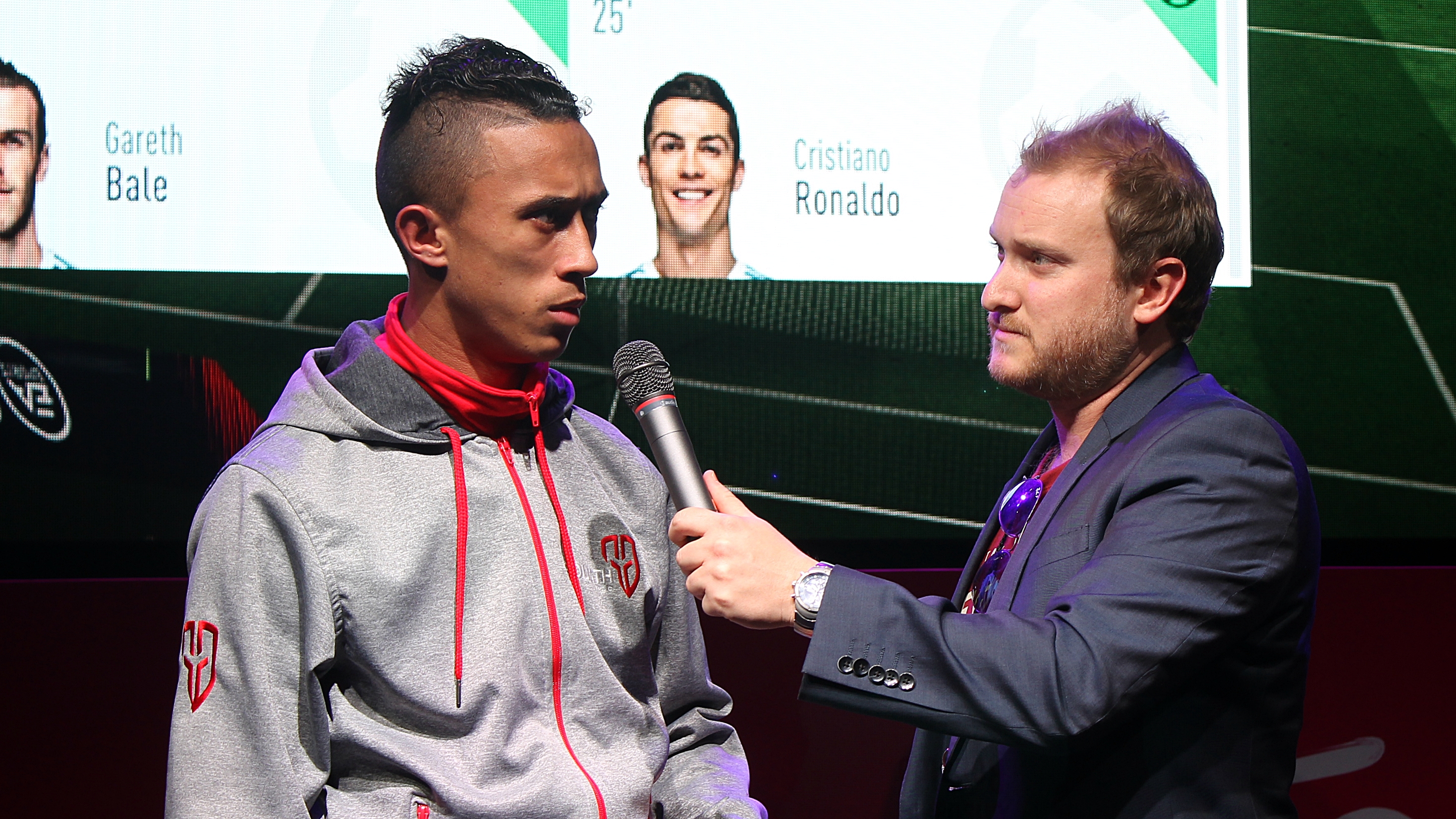 MSI brought Quake Champions to life on their own stage at Rush over the weekend. 29 players started and only two battled for the products up for grabs.

The tournament bracket can be found here.

Nibble Esports hosted two tournaments over the weekend, both of which featured products up for grabs and were played on mobile.

The Ark Gaming hosted a few titles over the weekend which saw plenty of excitement at their stand. The winners per title were:

A number of tournament results were not available at the time of publishing the article. We will update the piece as the information is acquired.