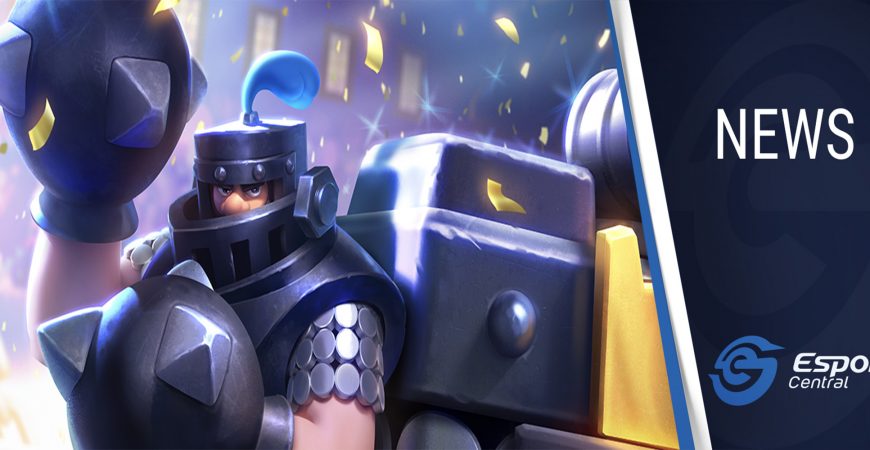 Please note: Learn about ACGL Schools by heading to its dedicated page. Schools interested in joining should contact ACGL.

These ACGL Schools online cups run from 5 April to 19 June 2022, offering a whole lot of esports action for those who sign up. Each of these tournaments features a group stage followed by a finals stage. There are currently three esports titles featured, namely Rocket League, Clash Royale and League of Legends. Let’s get into the details.